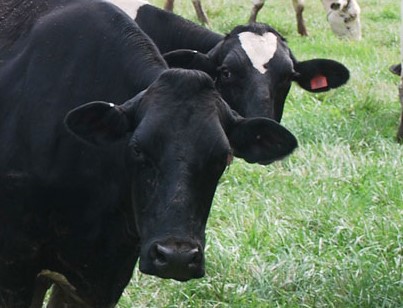 July is National Ice Cream month (yum!) and on this date in 1881, fellow cheesehead and soda fountain owner, Edward C. Berner created the first ice cream sundae in Two Rivers, Wisconsin.  At the request of patron, George Hallauer, Berner poured the chocolate syrup reserved for sodas onto a dish of ice cream.  The frozen treat became a hit, and Berner began selling them on Sundays for a whopping 5 cents.  There is no documented explanation on how the sundae got its unique spelling or why Berner initially sold them only on Sunday.  It is clear that Hallauer’s ingenuity and Berner’s business savvy paved the way for a wide variety of ice cream innovations including the:  root beer float (1893), ice cream sandwich (1899), banana split (1904), Dairy Queen Dilly Bar (1955) and Blizzard (1985), Cold Stone Creamery mixins (1988), Ben & Jerry’s Stephen Colbert Americone Dream (2007), and so much more.  I encourage you to celebrate National Ice Cream month, as well as Edward C. Berner and George Hallauer with a dish of your favorite frozen treat.

If you’d like to learn more about how an old-fashioned soda is made, check out this short clip:  How_to_Make_Old-Fashioned_Soda

Fun DQ Facts: The first Dairy Queen opened for business in Joliet, Illinois in 1940.  The signature twist on top of every DQ soft-serve ice cream cone is called a “Q”.  John F. McCullough, co-founder of DQ, claimed the cow was the queen of the dairy business, thus cows are the true Dairy Queens.